This is a comment I have been hearing since I recently started a new position assessing clients at a psychosexual clinic within the National Health Service, before making recommendations for their further therapy.  I have heard it, either directly expressed or at least implied, on quite a few occasions by the female clients but, so far, by none of the men.  While most of the clients have been women, I have seen enough male clients to know that they appear to be more relaxed about the gender of their potential therapist, once the assessment has been completed, and I make an onward referral.

For most clients it has generally been more important to be “in the system” and to know that, after a long period of waiting (for some, at least), they will soon be referred to a therapist to help them with their problems. The gender of the therapist has, for most of these people, not held any significance, but the question has been raised often enough for it to trigger my curiosity.

What is it that makes some clients feel the need to make me aware that they would prefer not (and in one case would absolutely refuse) to be referred to a male therapist? In some instances it seems to be an issue about trust and a feeling that, for a female client at least, there might even be a perceived risk to their own well-being.  Clearly the effect of abuse, sexual or otherwise, plays a major part in a client’s decision about which gender their therapist should be.  However, I have also seen male clients who have experienced rape or sexual abuse as a child yet I have not, so far, heard a request from a male client that he only be referred to a male therapist.

Are men, perhaps, more trusting of a therapist, irrespective of gender?  Is it that female therapists are viewed as more nurturing?  Do they promote a better feeling of safety and compassion?  I honestly don’t know the true answers to these questions but I feel I have a good idea what the clients’ responses to them would be.  I have male colleagues who are just as empathetic and non-judgemental as the women therapists I know.  They undergo the same rigorous training, both academically and clinically, as the female therapists. Therefore what makes female clients wary of seeing a male therapist in some cases.

Why is this of interest to me as a therapist? It is because, on each occasion, the client whom I saw for the initial assessment was prepared to wait for much longer to see me (for the ensuing therapy sessions) than if they had been willing to see a male therapist.  They clearly felt safe with me, a woman whom they had now met for all of 50 minutes, and would rather wait for me to be become available than accept earlier appointments with a man whom they had not yet met. We can accept that the fear of the unknown does play its part in this situation but I don’t think it is the primary reason that some female clients only wish to see a female therapist.

This is of some importance to me.  I am gratified to find that clients feel they can relate to me as a woman in the therapy room. They openly acknowledge me as female and feel supported by me in this manner. This is all the more poignant for me for in many ways I have lived as a man, in the male gender role, for possibly longer than the male therapists these women are avoiding.  What is it that is so different?  Have I changed so significantly through my journey of transition? Or is it just my outward appearance and presentation that makes a difference?  These clients see a woman in the room and they treat me as such while we build that all-important therapeutic relationship.  Would I be any different as a therapist, though, had I not undergone my personal journey of change and discovery?  Of course transition has affected me in more ways than just my outer appearance, as it has allowed me to be congruent with myself and therefore with the people I meet and counsel.  Would I be as readily accepted as a therapist had I not undergone transition? That is a million dollar-question which cannot be answered.

I do, however, believe that being a trans woman gives me a different perspective within the therapeutic relationship, no matter what gender my clients are.  I have shared a room with men who work in the same profession which once occupied me before transition.  They all say, “Of course, you don’t understand…”  Yet I understand only too well, having been there myself, but disclosure by me is neither appropriate nor necessary. As for my female clients, I am very happy to acknowledge that I am fully accepted, apparently without reservation or challenge, as a woman therapist.  Yet I then also have some of the same difficulties that a male therapist would face, when confronted, for instance, with a collusion-statement such as “You know how it is during your period…” when of course I have no idea. The big difference is that no female client would ever say that to a male therapist.  For the record, I have become adept at putting that sort of statement back to the client, rather than disclosing my own situation.

What is important to recognise is that the client has the right to choose and we, as therapists, are bound to work with that choice.  Male therapists are just as able to assist a female client, and to work with their issues, as a female therapist. Conversely, a female therapist can work with and help a male client, which is clearly a more common situation in this profession.  However, the fears that a female client may face, whether real or imagined, are equally valid despite the knowledge that a therapist of any gender is able to help. My own abilities as a trans therapist are, I believe, testament to this.

My awareness relating to the equality in ability between the sexes is, in reality, of little consequence. I can advise a client that they could be seen sooner if they were prepared to see a male therapist but I cannot insist, nor should I. The client is entitled to be autonomous and to make her or his own decisions. Do I then feel it is fair for a woman to say she does not wish to work with a man as a therapist? On a purely professional basis, no, I do not think it is fair. However, as therapists we deal in emotions and feelings. It is therefore probable that these are the driving factors which lead female clients to choose the sex of their therapist because, to them, their emotional safety is far more important than the speed of referral.  Men, on the other hand, may well prefer the more ‘logical’ approach of going for the earliest possible appointment.

As long as clients receive the most appropriate therapy for their concerns, the sex of the therapist should not really matter; but if the female client is happier to work with a female therapist, then the profession should be willing and able to accommodate that. 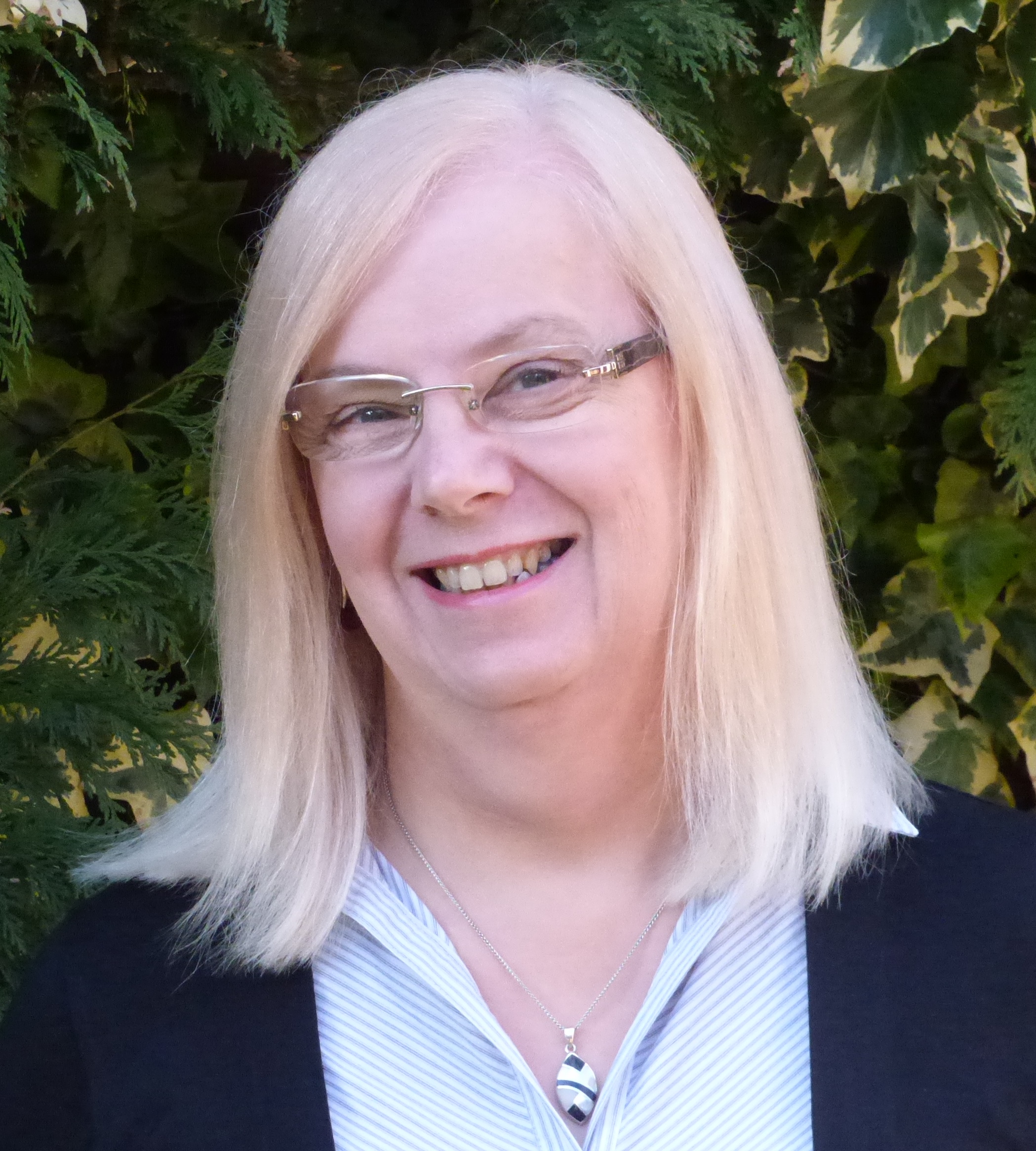