Can Using A Sex Toy Really Improve your Sexual Health?

The use of sex toys can improve your sexual health and well-being by making you aware of any problems which may occur and help you to find ways to alleviate the problem or encourage you to seek medical advice as soon as possible.

So invest in a high quality sex toy and start the journey to improving your sexual health, well-being and sexual satisfaction. 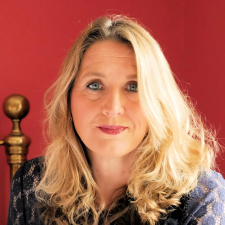